Home » Alumna/Alumnus of the Year 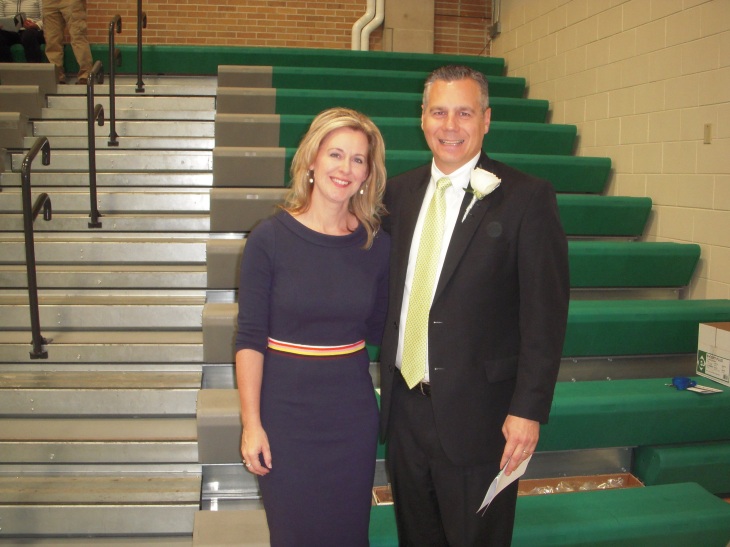 The 20th annual Alumna of the Year and Honorary Alumnus of the Year Award winners were Jill (Kruse ’93) and Dr. Dale Zaruba.  Jill and Dale Zaruba are exemplary Scotus parents and when they frequently volunteer to support he school it is always with enthusiasm and ownership.  They have volunteered for the Scotus Gala for a number of years and served as vice-chairs in 2015 and co-chairs in 2016.   They currently help on the Gala decorating committee.  Dale has served on the Scotus board of education for the last 5 years—and one year (2017) as the board president.  The Zaruba’a are active in their parish, St. Isidore’s, and they have 3 children attending Scotus, Isabel will be  in 8th grade, Liza who will be a senior this fall and Drew who graduated, May 2019.

If you would like to nominate a Shamrock graduate for the Alumna/Alumnus of the Year Award, please send your nomination to the: Scotus Development Office, 1554 18 Ave, Columbus NE 68601 or by E-mail at jschueth@esu7.org. (Alumna is for women and Alumnus is for men)